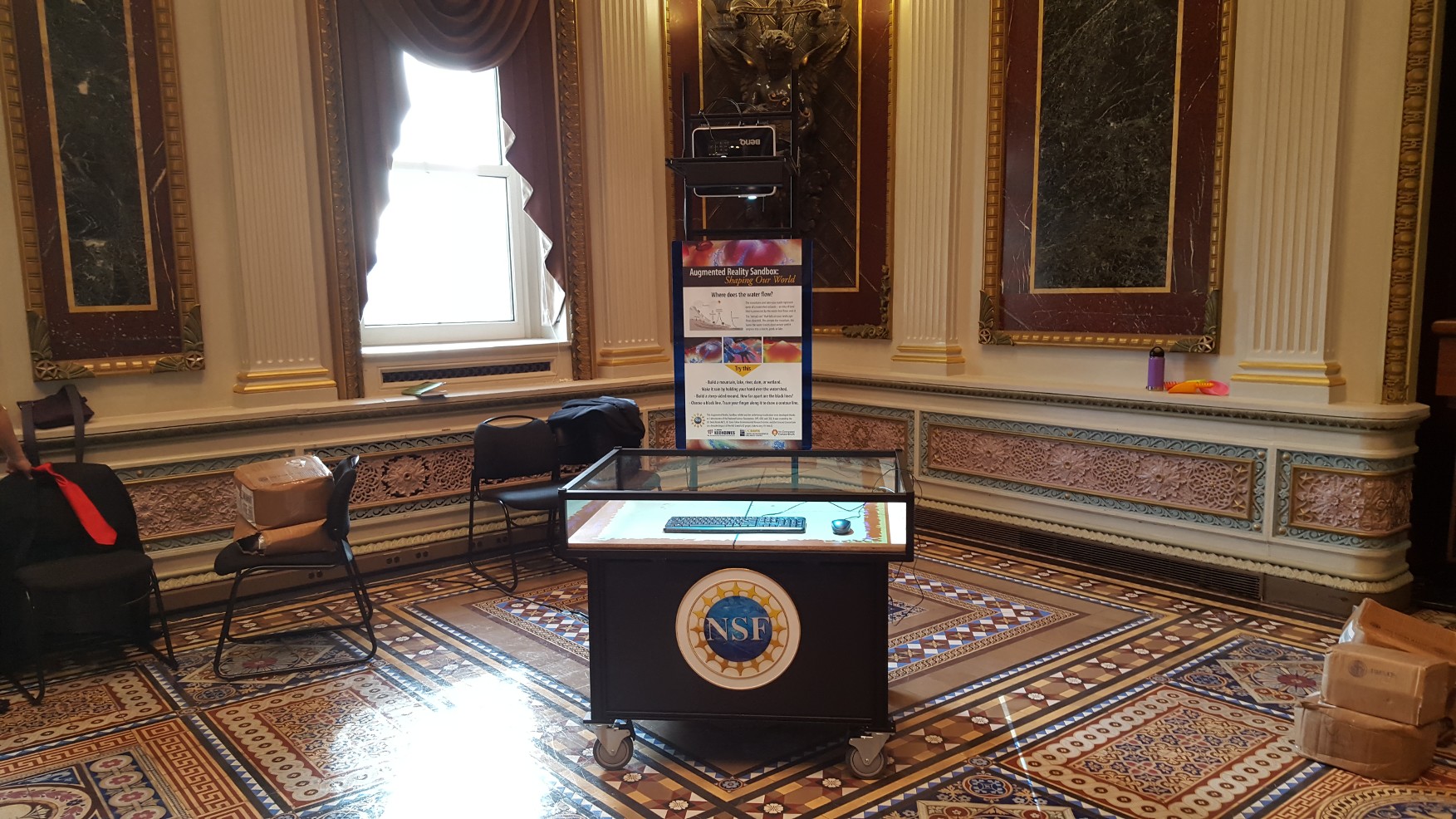 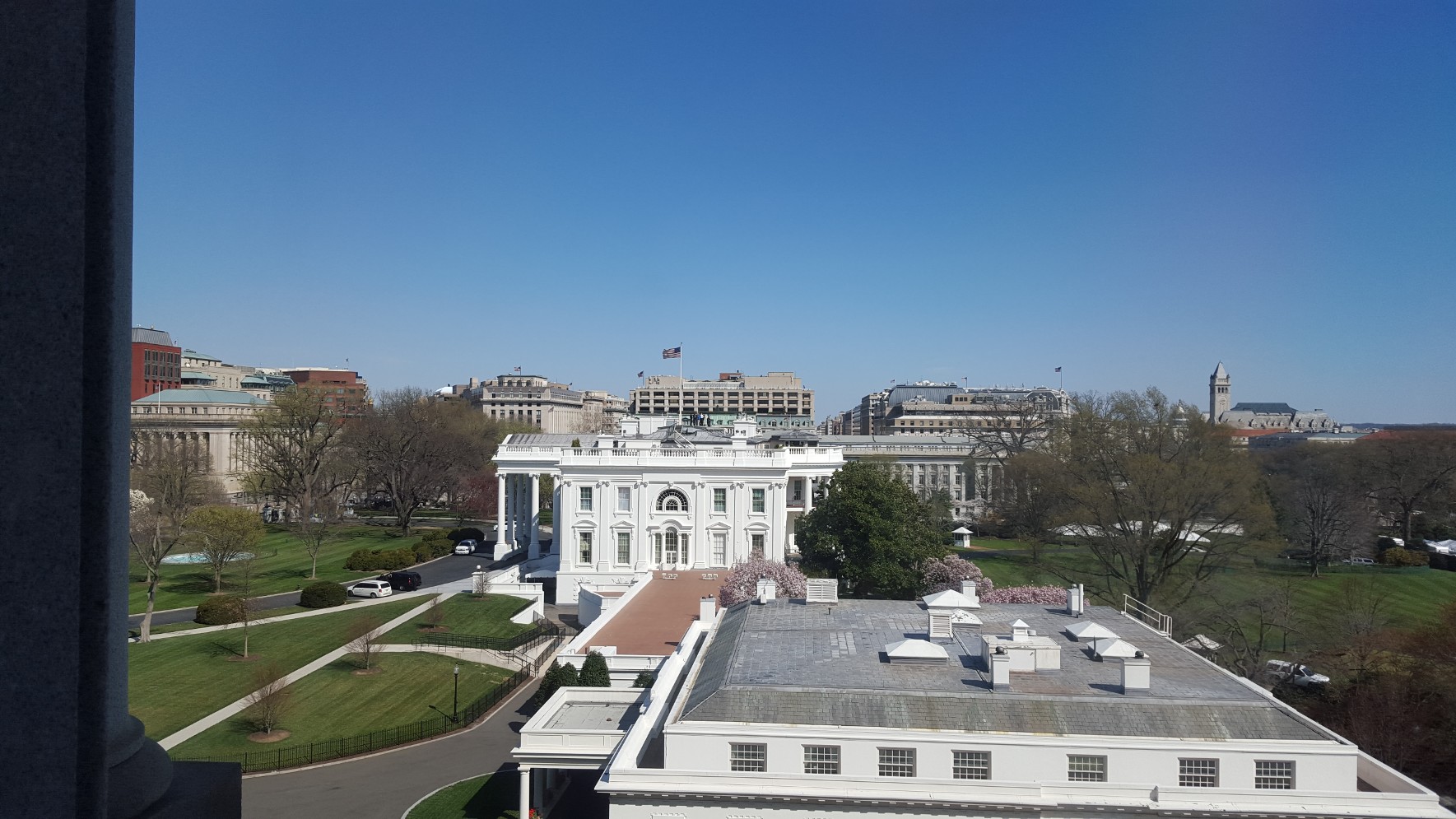 Figure 2: The White House (West Wing in foreground), as seen from the Eisenhower Executive Office Building.

We decided — somewhat recklessly —  to use this opportunity to unveil the newly-designed and untested “Mark I standard-issue AR Sandbox,” based on a professionally-engineered mechanical design and custom-ordered 80/20 powder-coated aluminum components (see Figure 1). 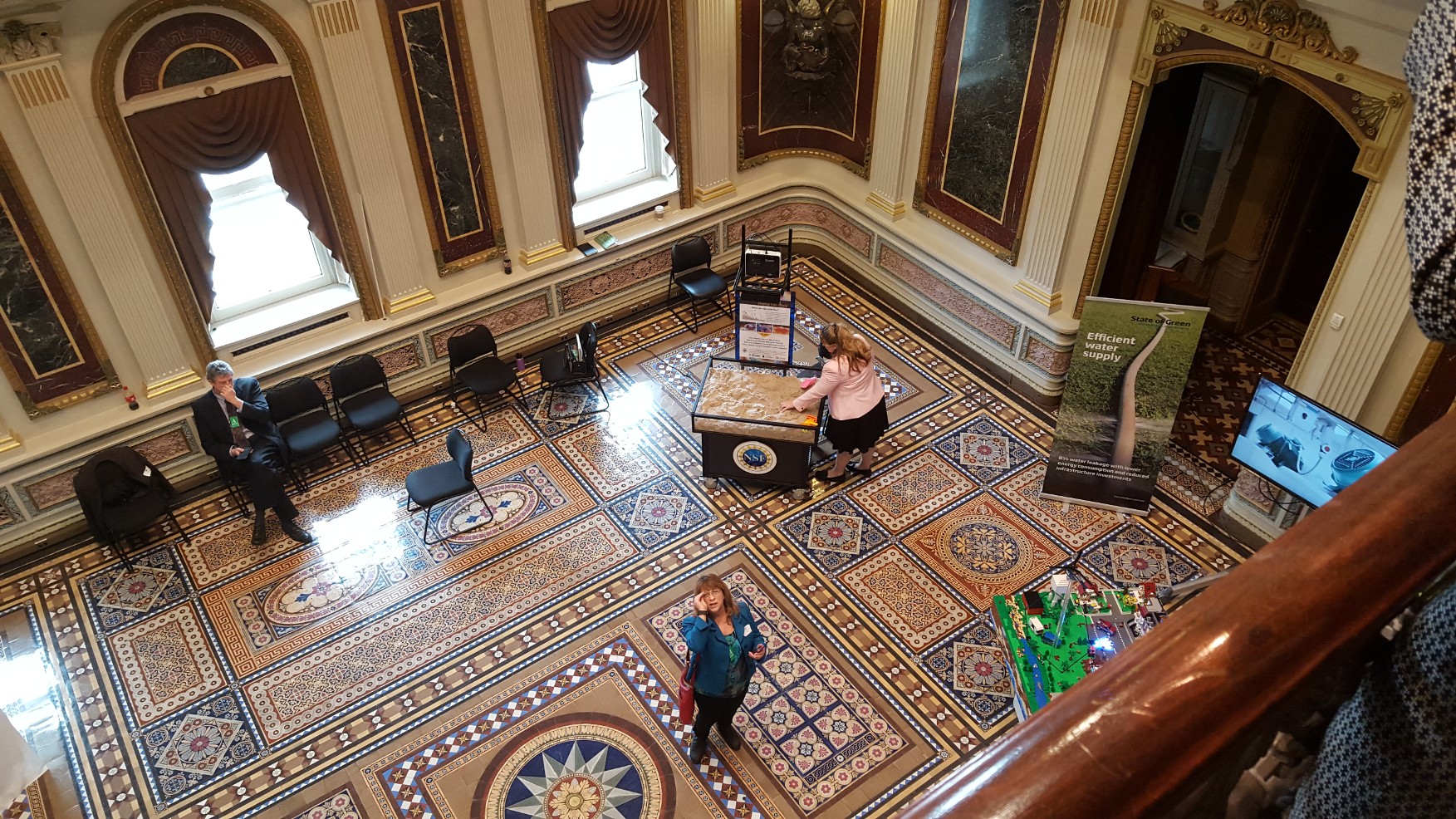 We shipped the AR Sandbox, broken down into 80/20 pieces, plus PC, projector, and Kinect, as checked luggage in three oversized Pelican cases, and assembled it into four modules (base, sand table, lower tower, upper tower with projector and Kinect attached) the night before in my hotel room. We then brought the modules, plus six boxes of Kinetic sand, onto the White House grounds and into the exhibit room early in the morning, and did final assembly and calibration on-site, see Figure 4. 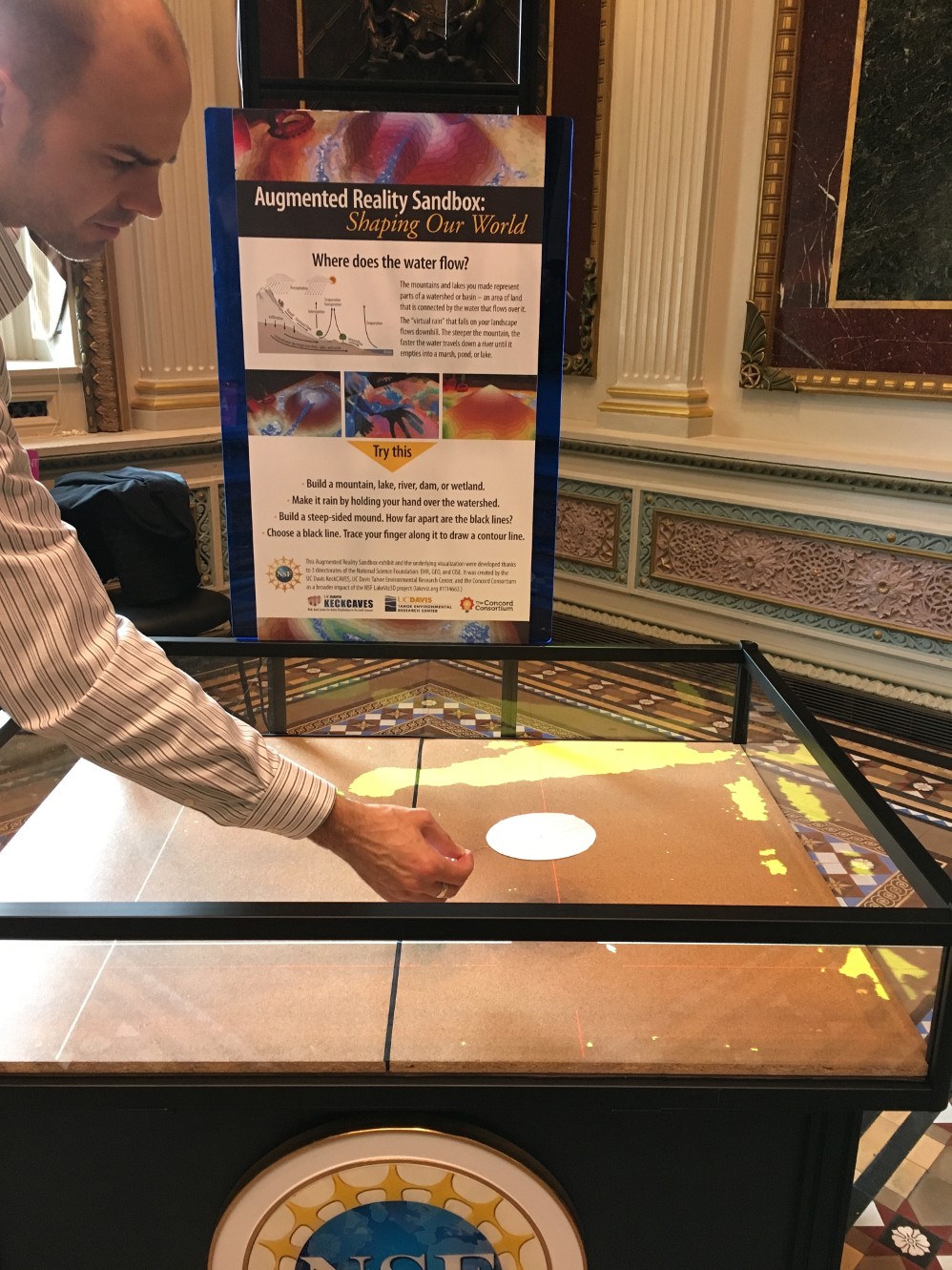 Fortunately, everything worked without problems, and the exhibit was a big success. Now we’re preparing for the next big DC event, the 2016 USA Science and Engineering Festival later this month. 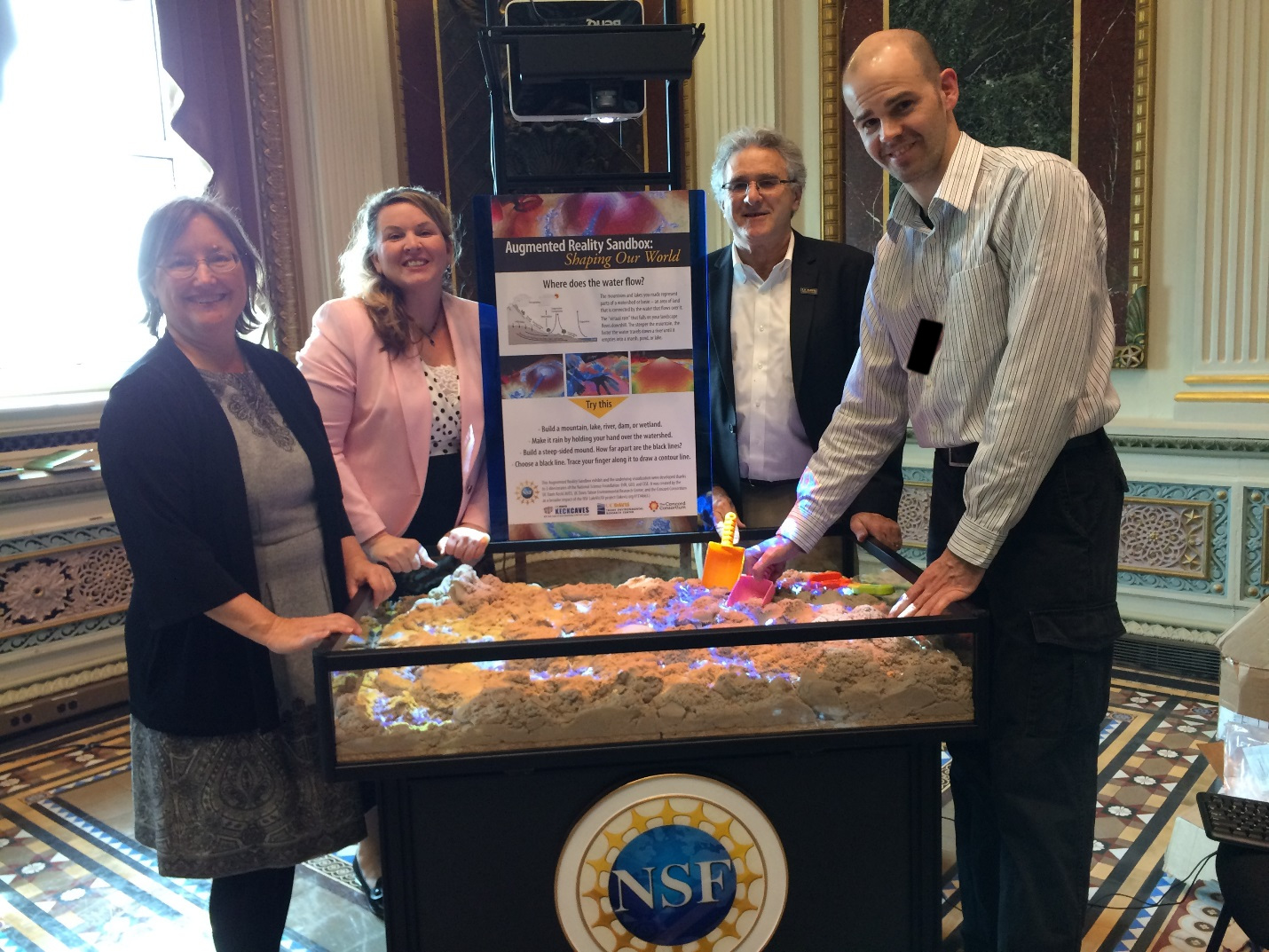 6 thoughts on “On the road for VR: The White House, Washington DC”