The exciting thing about working with the team and this data set, besides the hush-hush clandestine secret agent/adventurer scientist bits, was that we were able to use LiDAR Viewer to get underneath the jungle’s canopy, and explore the data from the ground, at any scale including 1:1, almost as if we had really been there. Unlike some other LiDAR analysis software, LiDAR Viewer represents the entire 3D data set as a cloud of points, not just the bare ground surface. This allowed us to follow a meandering river through a narrow gap into the hidden valley, judge the height and density of trees and grass to find possible helicopter landing sites, all without needing a machete or being eaten alive by insects, and being able to cover an enormous amount of ground in a short time. 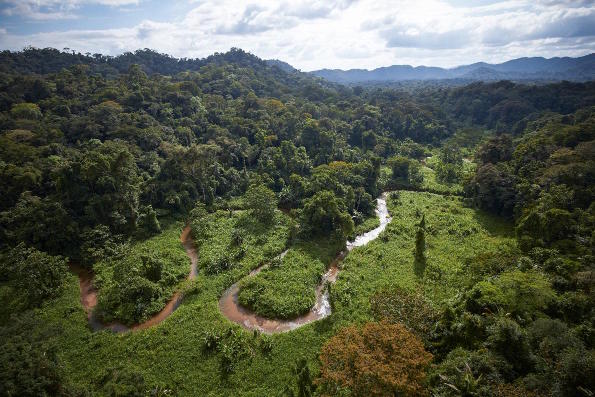 I wish I could show some screen shots of the LiDAR data set, but as the site’s location is still being kept secret to deter looters, it’s probably not a good idea. Until I get permission, see Figure 3 for a shot from another LiDAR scan, to show approximately what that would look like (just with fewer houses and manicured lawns). 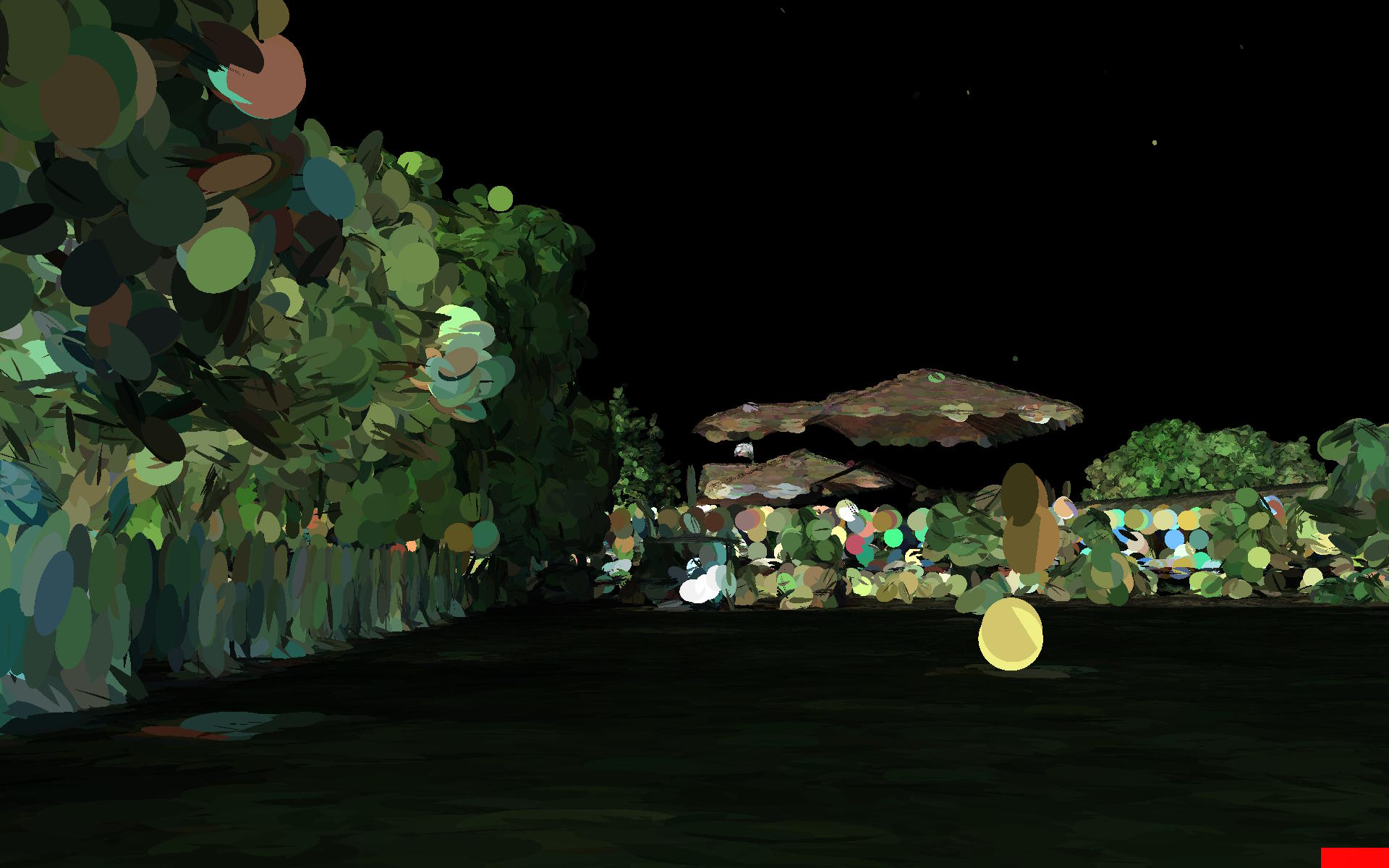 The screen shot really doesn’t do the data set justice; it has to be seen using a holographic display.