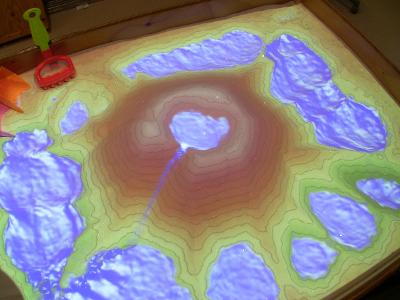 138 thoughts on “Build your own Augmented Reality Sandbox”