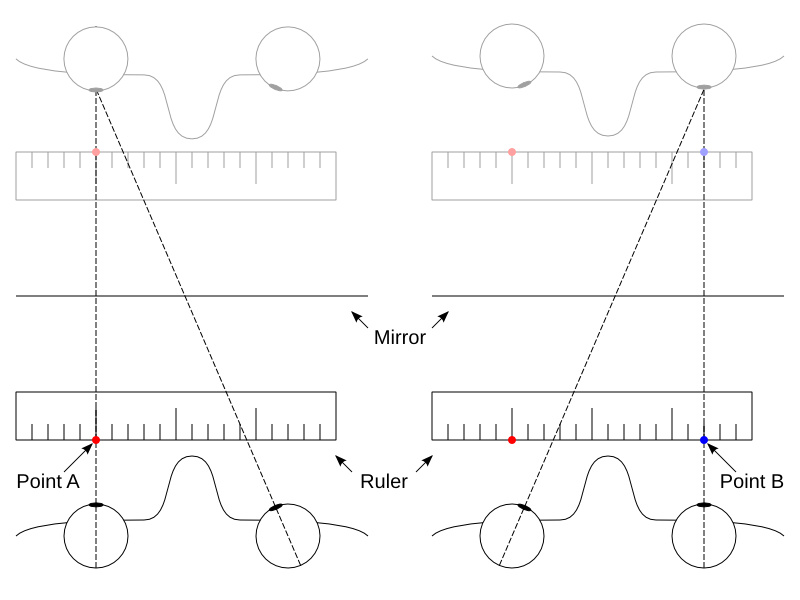 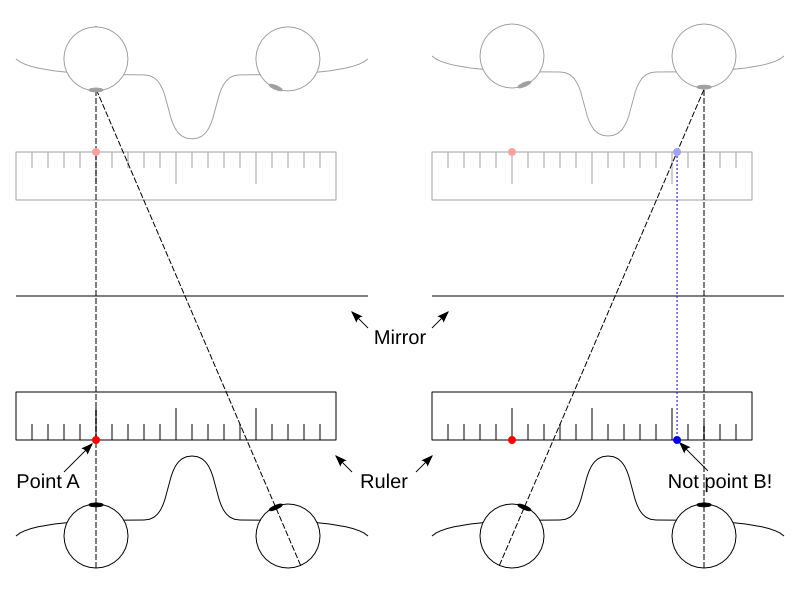 17 thoughts on “How to Measure Your IPD”