Here’s what you need to do:

Step 2. Find the headset’s green-channel center resolution in pixels/°. That’s unfortunately a bit of a tall order, as those numbers are generally not publicly advertised. I have myself measured the following values: HTC Vive: 11.43 pixels/°, Oculus Rift CV1: 13.85 pixels/°, HTC Vive Pro: 15.70 pixels/°, PSVR: 10.50 pixels/°. I have not yet measured Valve Index, but I estimate its resolution to be close to 15 pixels/°.

Step 3. Measure the diagonal size of the monitor you want to use, in whatever measurement unit is convenient. Important: the monitor must have a 16:9 aspect ratio, like basically any HD TV.

Step 4. Enter the VR headset’s resolution and your monitor’s diagonal size into the following calculator, and press the “Viewing distance in same unit” button.

Step 6. Position yourself the calculated distance away from the center of your monitor, and close one eye. 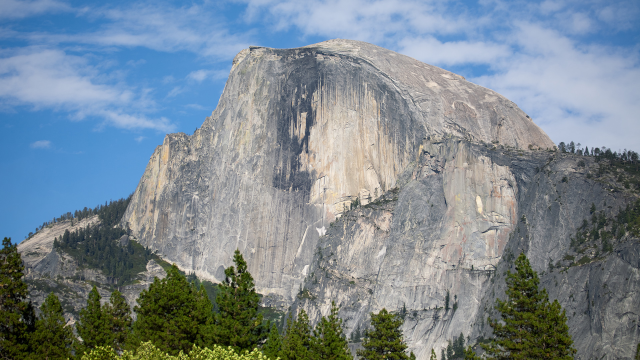 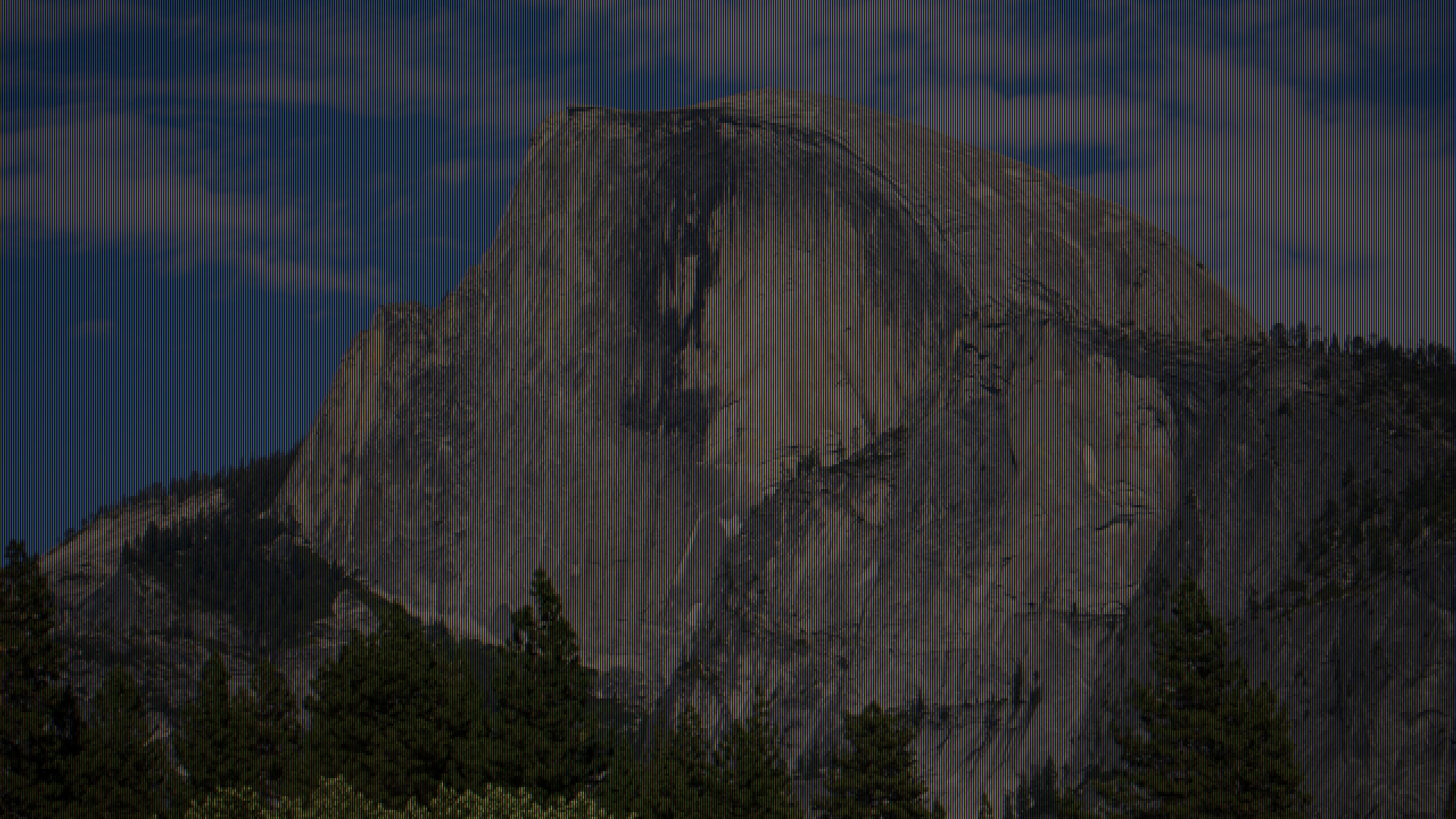 Figure 2: The same test image, blown up to 1920×1080 pixels by replacing each original pixel with a 3×3 block, and splitting that block into three (red, green, blue) sub-pixels in an RGB Stripe layout. 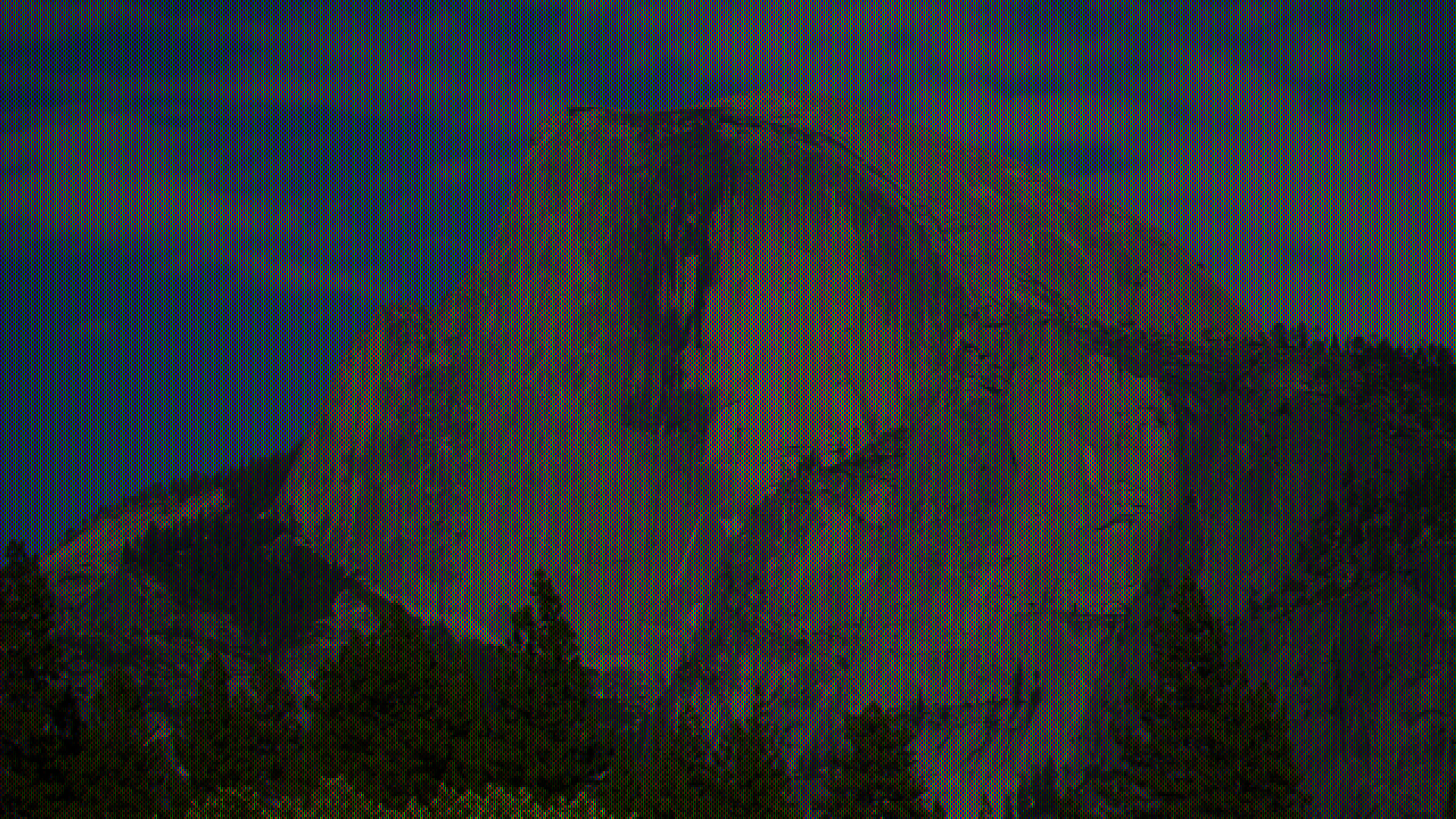 Figure 3: The same test image, blown up to 1920×1080 pixels by replacing each original pixel with a 3×3 block, and splitting that block into two sub-pixels as in a PenTile RGBG layout: one green one, and one double-sized red or blue one, depending on whether the pixel’s index is even or odd.

3 thoughts on “Visual Simulation of the Resolution of VR Headsets”