Back in the olden days, in the summer of 1996 to be precise, I was a computer science Master’s student at the University of Karlsruhe, Germany, about to take the oral exam in my specialization area, 3D computer graphics, 3D user interfaces, and geometric modeling. For reasons that are no longer entirely clear to me, I decided then that it would be a good idea to prepare for that exam by developing a 3D rendering engine, a 3D game engine, and a game, all from scratch. What resulted from that effort — which didn’t help my performance in that exam at all, by the way — was “Starglider Pro:”

In the mid to late 80s, one of my favorite games on my beloved Atari ST was the original Starglider, developed by Jez San for Rainbird Software. I finally replaced that ST with a series of PCs in 1993, first running DOS, and later OS/2 Warp, and therefore needed something to scratch that Starglider itch. END_OF_DOCUMENT_TOKEN_TO_BE_REPLACED 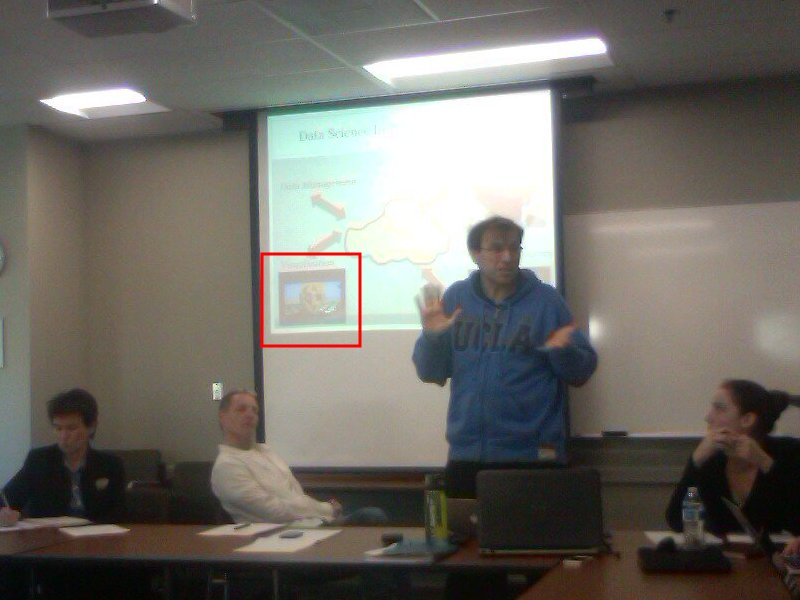